Thigh Gap, Botox, Plastic Surgery, How Vain Are You? 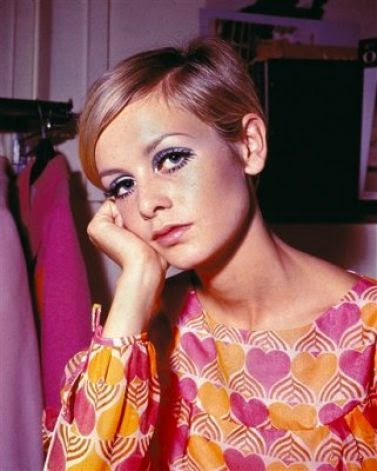 This 1967 file photo shows fashion model Twiggy in her short haircut in London, England. Back in the Mod '60s, Twiggy, with her big eyes and rail-thin figure, conquered London and fashion changed forever. She's about 18 here. (ASSOCIATED PRESS)


When this picture of Twiggy was taken I was 13 years old.  A teenager and yes I did like Twiggy.  I loved her big eyes, her little pixie cut, her fashion and her makeup.  I especially liked her lipstick. 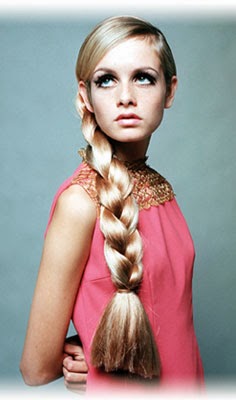 I'm very thankful I already had her shape.  Mama would buy me teen magazines and that is how I kept up with the fashions of the day.  I can truthfully say that I never wanted to look so much like someone or have the same features that I would have wanted plastic surgery to achieve it.

People weren't that vain in those days.  Gosh I sound like my grandmama.  It's true though.  You just didn't think of changing what God had given you.  Of course young girls would sit around and talk about what they would love to be different about themselves. 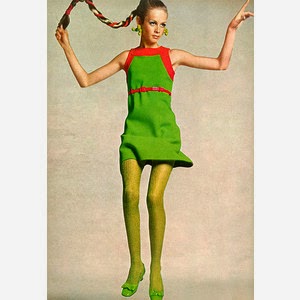 Twiggy  credit
Alright do you see the thigh gap?  Of course you do.  If one is not fat there will be a thigh gap.

I find that now people think nothing about going under the knife for any number of reasons.  What is the deal with the thigh gap?  Do you want that enough to have liposuction?  I watched someone today on TV talking to a plastic surgeon about wanting the thigh gap.  It showed him talking to her about the surgery.  I don't mean to be cruel but she was definitely overweight with a thick midsection and thick thighs.  She was clearly overweight so in my mind I'm questioning the reasoning behind the liposuction. I know that unless one loses the weight and continues on in the same manner the fat will come back in some shape or form.

Yes I adored Twiggy.  Was she extremely small?  Yes she was.  I was too but normally so.  Would I have stopped eating to look like her?  No.  I do think that she was the first small model that began a string of our now thin models.  Models that strive to be toothpick thin.  Models that have to have plastic surgery so they can do their job and even have a bust line.  Then came the knowledge of eating disorders.  Anorexia, bulimia, sad, tragic and a real problem. 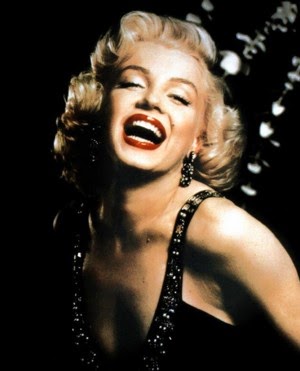 Think about Marilyn Monroe I think she was a troubled but beautiful person.  She really was gorgeous, yet I believe she had issues with her self esteem.  She wasn't paper thin and I think she was one of the more famous beauties. 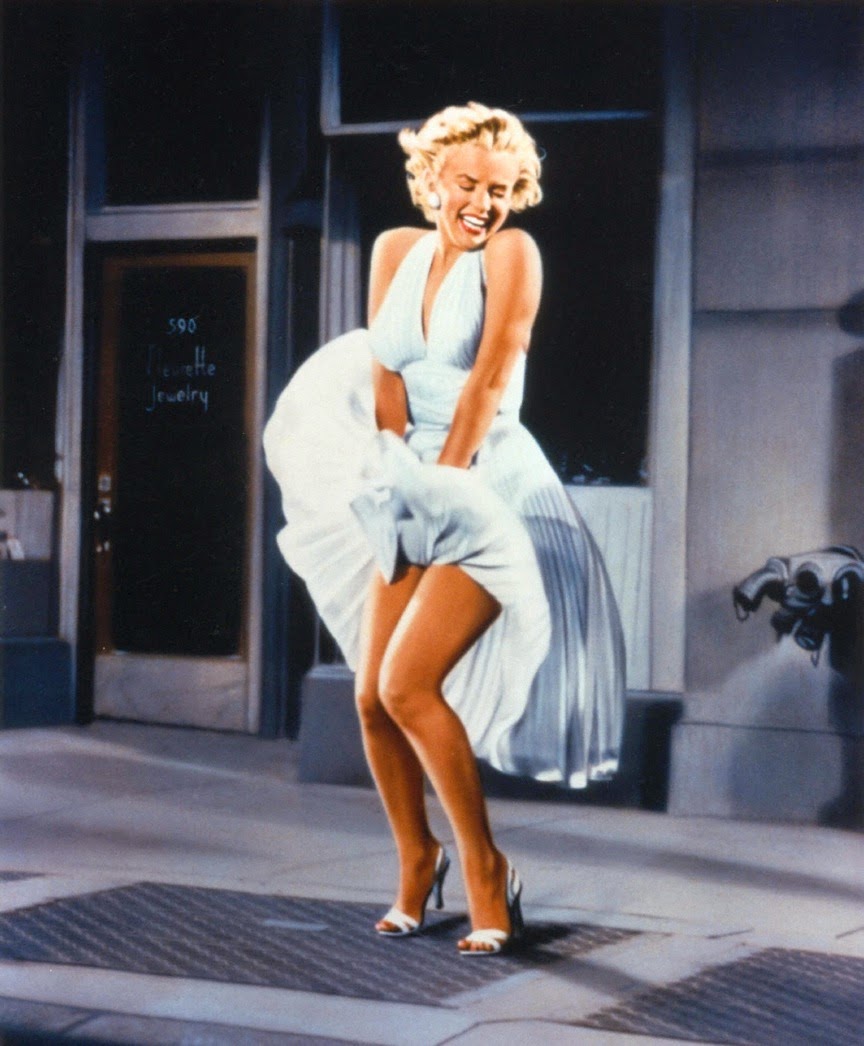 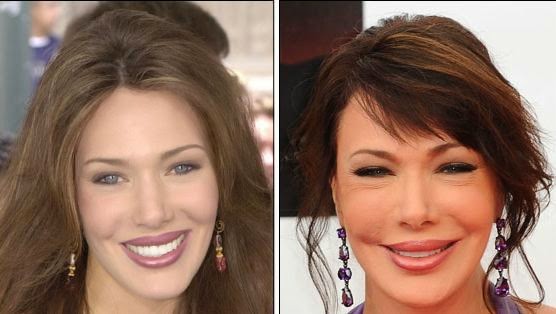 Hunter Tylo credit
The Bold and The Beautiful

I do watch The Bold and The Beautiful from time to time.  Over the years I have thought that there were some of the most beautiful actresses on that show.  One of them was Hunter Tylo. I again don't mean to be cruel but what makes a seemingly gorgeous woman put their looks basically into a surgeon's hands?

I think Hollywood has taken a toll on it's actors and actresses.  The fashion world has had tragic results.  These factors influence how we look and feel about people and their appearance.  A normal person does not wear the sizes modeled, or in catalogs, magazines.  What we see in actuality is not even how they look.  Now not only is a waif sized girl thin enough photoshop comes into play. 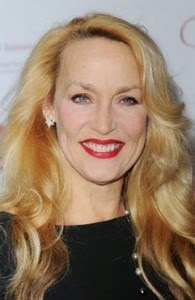 Jerry Hall credit
Former supermodel Jerry Hall has publicly criticized plastic surgery and says that women who do undergo different procedures are “monsters”.
Hall says, “I think it is bad that we have as role models people who are scary to small children…I’m definitely not going to have plastic surgery. I think it’s a sickness. I see people who have had work done and I don’t even recognize them. They’re like monsters, scary!”
The documentary features other household names in the industry, including Christie Brinkley and Christy Turlington. The supermodels talk about the dangers of the dark side of the world of glamour and fashion – eating disorders, plastic surgery addictions, and diet pills and other drugs. 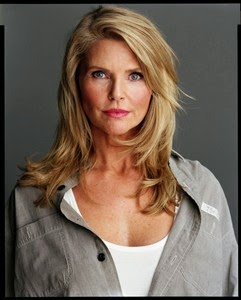 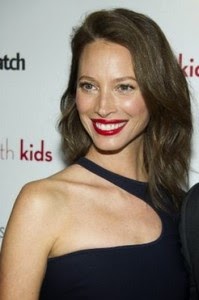 I didn't see the documentary but would like too.

This post is not to condemn anyone and their decisions although some have a sickness.  I do believe that and they don't even realize what they are doing to their bodies.  This post is to say with the number of plastic surgeries being performed now where do you stand?

It is a matter of choice.  Each has the capacity to choose.  I personally wish that people would see the beauty in aging naturally.  Therein lies the key.  Be happy with yourself no matter what you do or how you do it.  If you're not then no amount of surgery, makeup, makeovers will do any good. There is some truth to inner beauty, I firmly believe that. 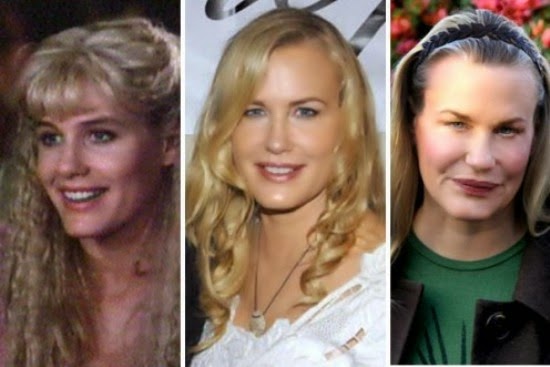 Don't Worry,  Be Happy!   Let me know you thoughts on this subject:  How vain are you?

Your comments are always welcomed and encouraged.